The Humber LEP visited Alpine Fine Foods Ltd in Hull to find out how a Growing the Humber grant helped them to completely restructure their site, which supported them to become a more competitive business and allowed them to continue growing  as a company. 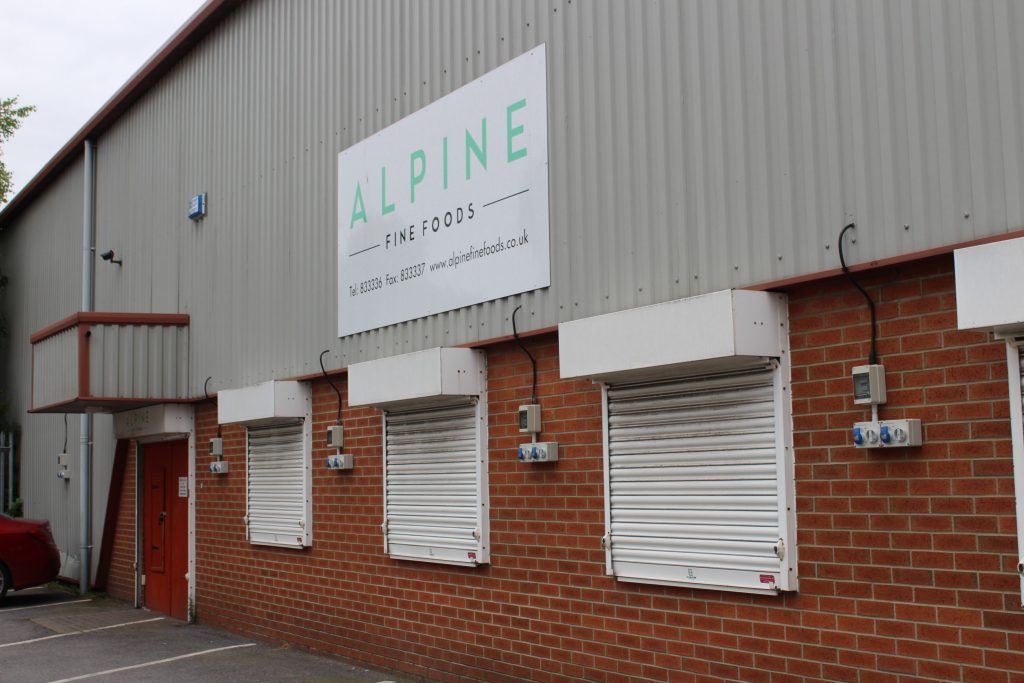 Business overview: Alpine Fine Foods is a food service business supplying a wide variety of businesses regionally as well as across the Midlands, North East and North West of the UK. Their customer base is very wide and covers every sector requiring foods – from hotels to coffee shops and care homes. They stock a range of ambient, chilled, frozen foods, fresh meat, fruit, vegetables and non-food items. Their customers have a choice of 3,500 lines including a wide variety of brands and own-label products.

What the company wanted to achieve: The business applied for funding to expand their current site by building a new offsite storage freezer and re-configuring the current site to house more facilities – including expanded warehouse and office space. 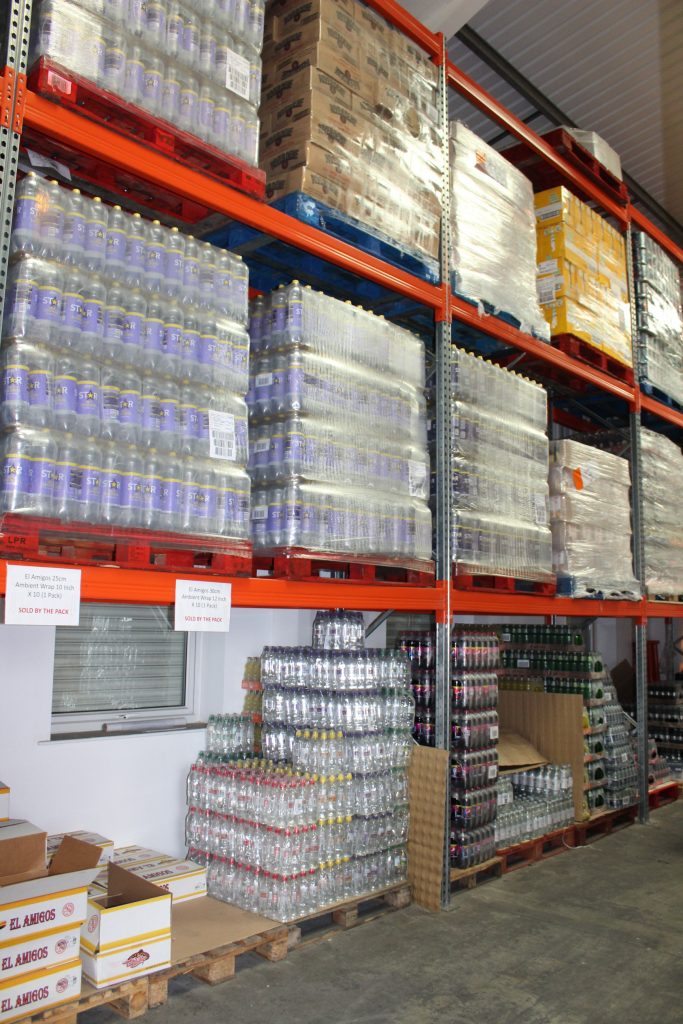 Grant received: The business was awarded a Growing the Humber Business Investment Grant in 2017. Growing the Humber is a programme funded from the Humber’s Local Growth Fund allocation, secured from Government as part of its commitment to the Northern Powerhouse.

Funding invested: Total investment of £460,662 supported with a grant of £92,132 of Growing the Humber business grant funding, with the partnership committing to provide the remaining funding themselves. 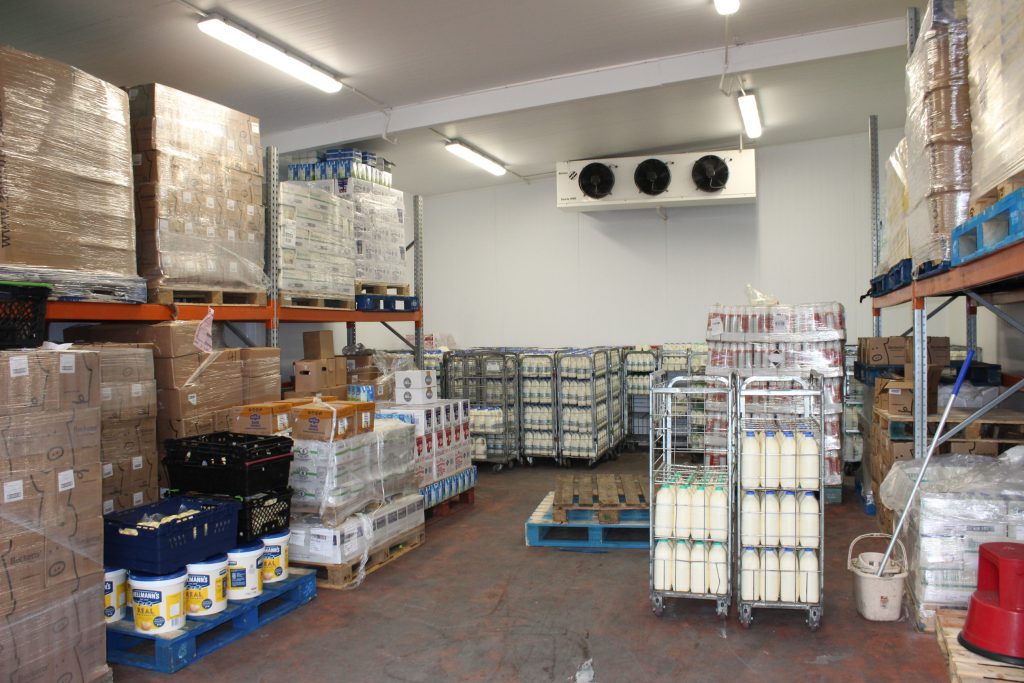 How the grant funding benefited the business:

“The business was growing rapidly and in many ways we had outgrown the site. We looked at the option of relocating to continue our growth, but felt it was a better option to expand and continue our operations from this site.” 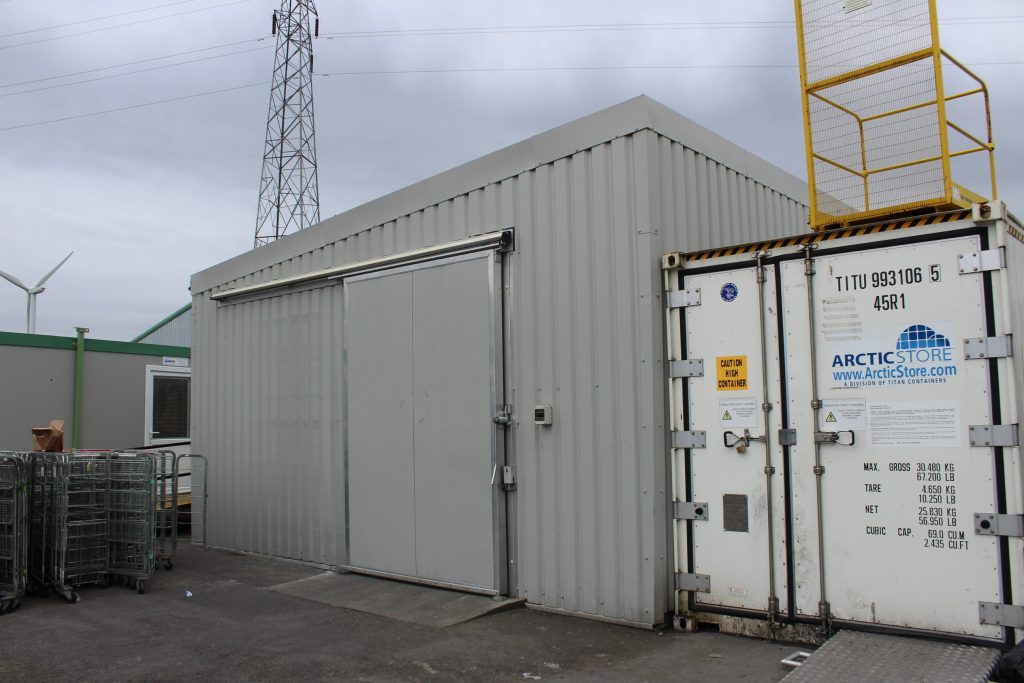 The outdoor areas on site were greatly improved

Mr Davis explained: “The grant from the Humber LEP really made a difference. We’d already invested in our fleet of vehicles and other areas, but the LEP grant enabled us to invest further – the £92,000 was a significant sum of money for us – it was a big green light in allowing us to decide to take the business to the next level.”

Once the funding was in place, it allowed the company to completely overhaul their previous business practices – expanding their outside working areas by building a new cold store off-site – and allowing more space for their fleet of multi-temperature refrigerated vans to be plugged in and ready to go out to customers once packed – which was much more efficient. Mr Davis said this made “a huge difference” to the company’s operations. 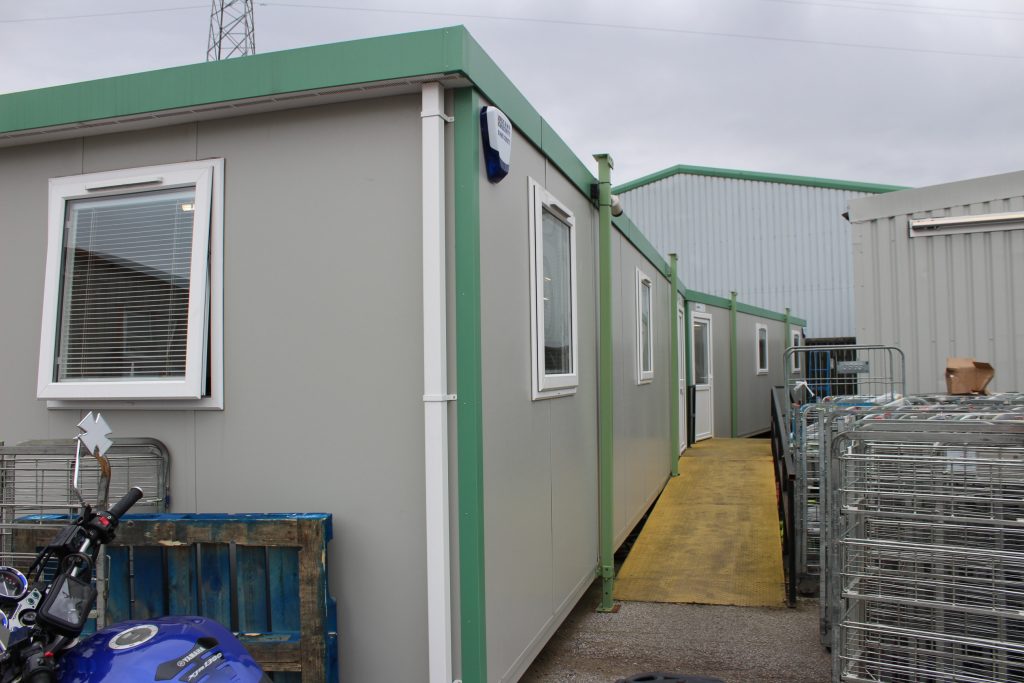 The cold store unit replaced a series of containers that were previously used as frozen storage – which were not economically viable for the company for many reasons – such as difficulties accessing stock quickly. Once the containers were removed there was a lot more space available on the site, enabling other business functions to be relocated and freeing up even more space for their lines of ambient produce within a renovated ambient food storage warehouse.

Finally, a new refrigerated unit was constructed, expanding the space available for chilled goods such as bacon, milk and cheese. This also had new forklift accessibility, meaning goods could be moved around much quicker than previously.

This new set up not only created a more efficient and productive workplace, but a safer one, with fewer forklift trucks moving across the site. 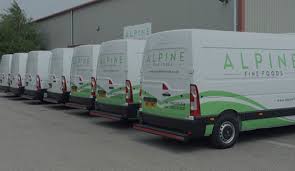 The company also now has the capability to move 30 tonnes of product from around 3,000 different lines on their busiest days.

Mr Davis added: “In terms of job growth, with the continuation of the growth of the business we were able to take on more staff across all sectors of the business. The new cold store has created three roles, two warehouse roles and a shunt driver, while our packing team has also increased with the addition of an afternoon packing team.

Mr Davis concluded: “The changes we have made since the grant have worked really well – thanks to the investment from the LEP. It was a big thing to get an extra £92,000 to support the funds available from the partners.

“Now the company can take full deliveries of lots of stock lines they couldn’t have done previously.  We kept to 3,500 stock lines – but our increased capacity means we can buy bigger quantities, making us more competitive in the market place.”

The company’s turnover has gone from £5m a year before the start of expansion, to £13m since the investment.