A chemical engineer by discipline, Darren has 32-years of experience in various refining and commercial roles before assuming his current role in January 2017. Prior to that, he worked as Refinery Manager at the Bayway Refinery, New Jersey. 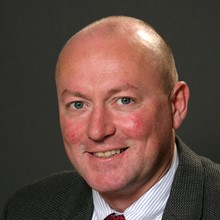