Richard Askam spent 30 years working in the wine business before turning to the world of public speaking.  Richard believes that it’s impossible to sell someone a good bottle of wine without giving the buyer a 30 minute talk on the wine’s provinence!

A career turn in 2010 saw Richard launch the first personalised champagne gifts in the UK, as an antidote to the commoditisation of the wine market in the UK.  Ultimately, this lead him to the doors of Coca-Cola where he created and executed the online “Share-a-Coke” campaign across Europe in 2014 – still the benchmark of direct to consumer brand marketing campaigns.

Over the following 2 years, Richard created similarly successful personalised campaigns for companies such as Unilever, Barclays, Vodafone and McVities, before a chance opportunity to speak at a conference in the UK changed everything.  Following very positive feedback on his skills as a speaker and story teller, Richard made the long yearned for leap to become a full time speaker and since that day, has not stopped working all around the world.

Richard is a much sought after business speaker, panellist and interviewer and consistently wins the highest scoring feedback at the events he works at.  Voted No 1 speaker at Hewlett-Packard’s Global conference in the USA recently, Richard enjoys the extensive  travelling that comes with the role.  Engaging, witty and demonstrative – Richard is one of the best story tellers of his generation. 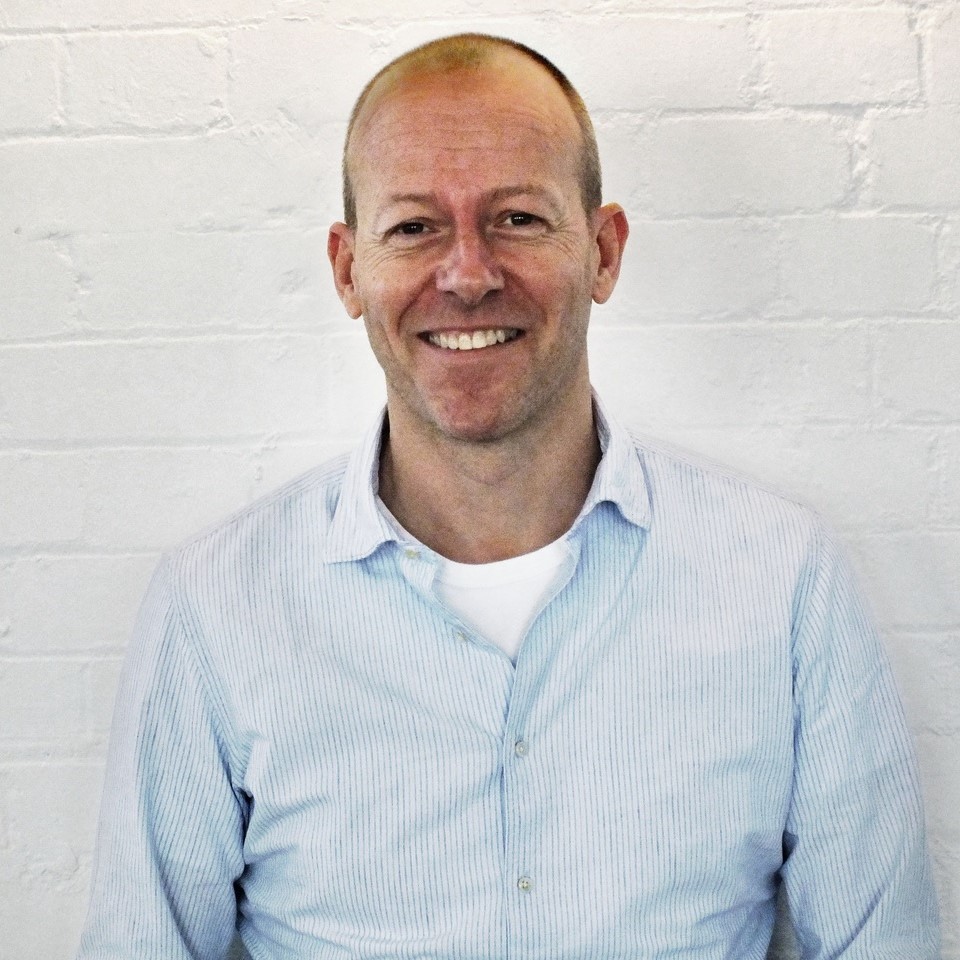